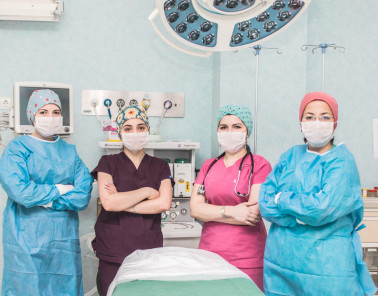 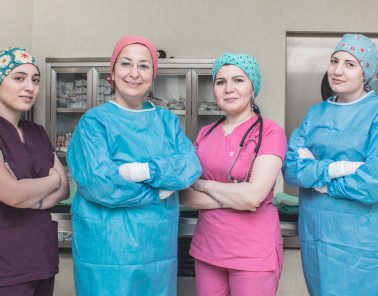 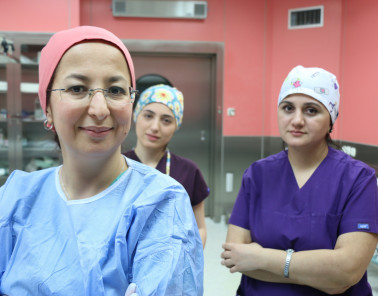 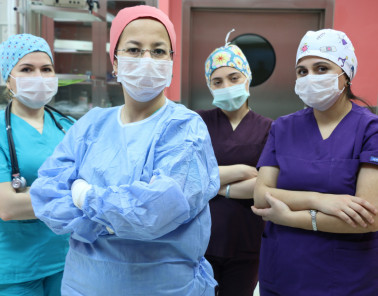 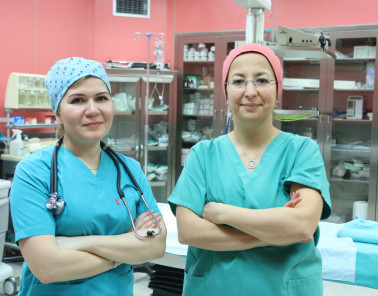 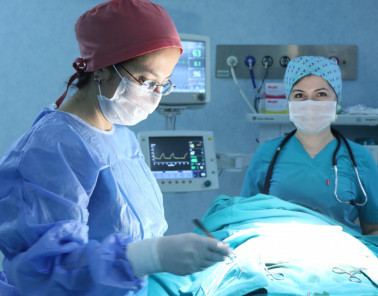 Here are some of the answers to your laboratory's analysis.

Take a virtual trip to our clinic.

With this section, you can set up a meeting with a doctor from before.

Here we will introduce you to medical departments of Mediland Hospital.